Meet the artists of SCAPE Season 2021!

Running from 9 October – 20 November, eight locally and internationally recognised artists will be debuting artworks around central Ōtautahi | Christchurch, showcasing their interpretations of the theme Shadows Cast. 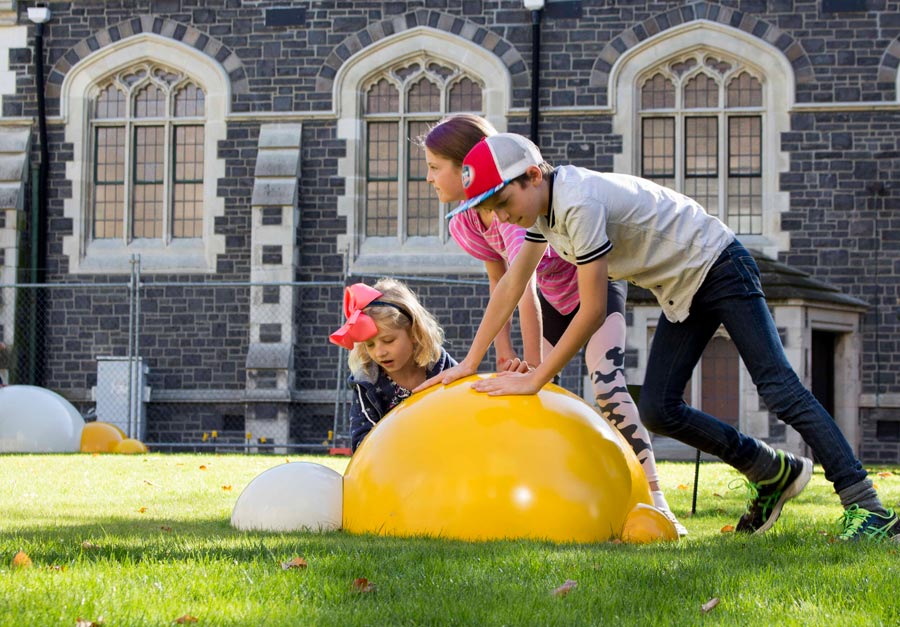 Coupled with the delivery of an outreach Art, Learning and Wellbeing programme, SCAPE is fundraising to bring the joy of art to the patients, staff and whānau of Hillmorton Hospital. 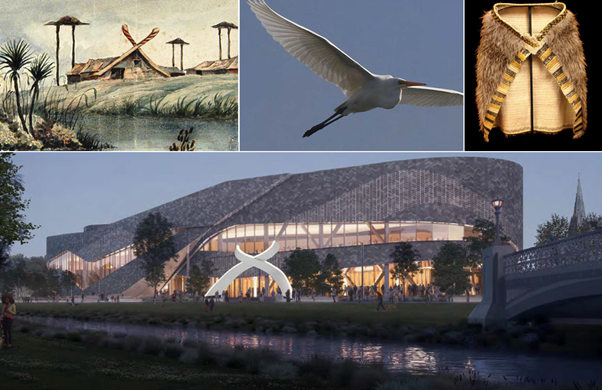 A stunning white Ngutu, or ceremonial entranceway, will be a feature of the Te Pae Christchurch Convention Centre.

Te Aika has been designed by artists Rachael Rakena and Simon Kaan and will be produced by SCAPE Public Art in collaboration with Matapopore. 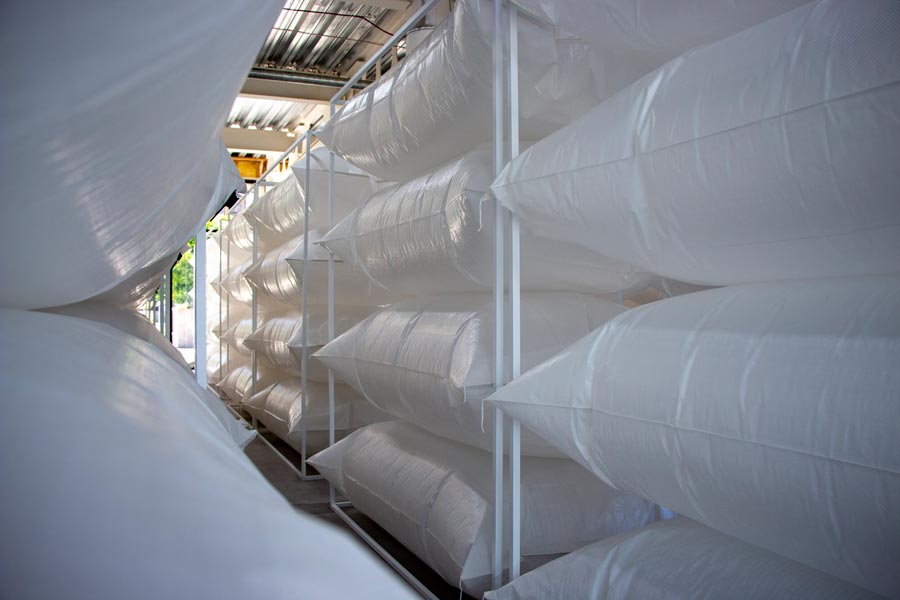 In a new public artwork, on an east wind sees artist Melissa Macleod capturing the fresh sea air from around the New Brighton coastline, in 144 enormous bags installed in the Awly Building on the corner of Durham and Armagh Streets. The bags are carefully held in large aluminium structures constructed specifically to secure them and their stories.

A mount to hold up the elephant in the room is enclosed in the pre-quake Court Theatre for the SCAPE Public Art Season 2020 which opens on Saturday, 3 October.

A new public artwork by Dane Mitchell, which looks set to hold an object in a museum, is a giant steel apparatus constructed to hold the invisible contours of a missing object on a mammoth scale. 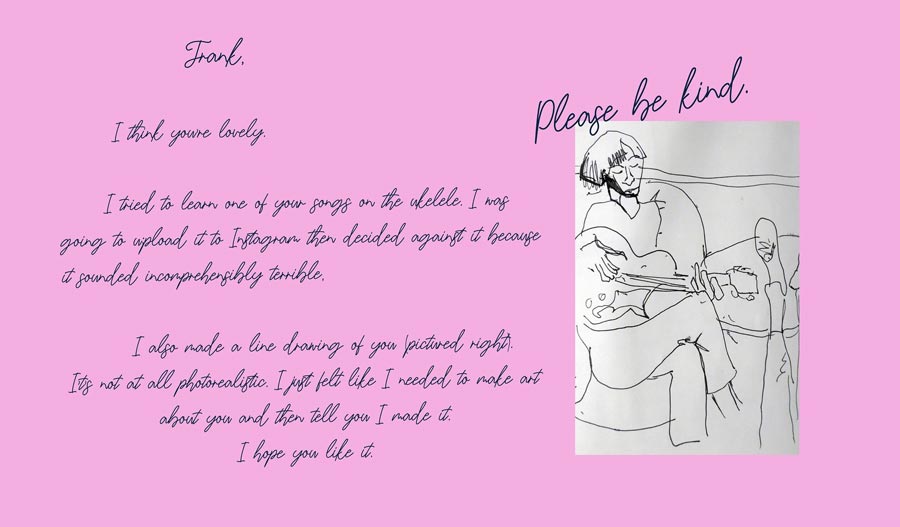 Natasha Matila-Smith’s confessional messages, ranging from off-hand revelations to innermost desires, will be on display in Hagley Park as part of SCAPE’s Public Art Season 2020 which starts on Saturday, 3 October. The six billboards that make up Frank, Love and the apocalypse 2020 within Hagley Park transpose the personal and intimate onto spaces used for leisure and socialising. 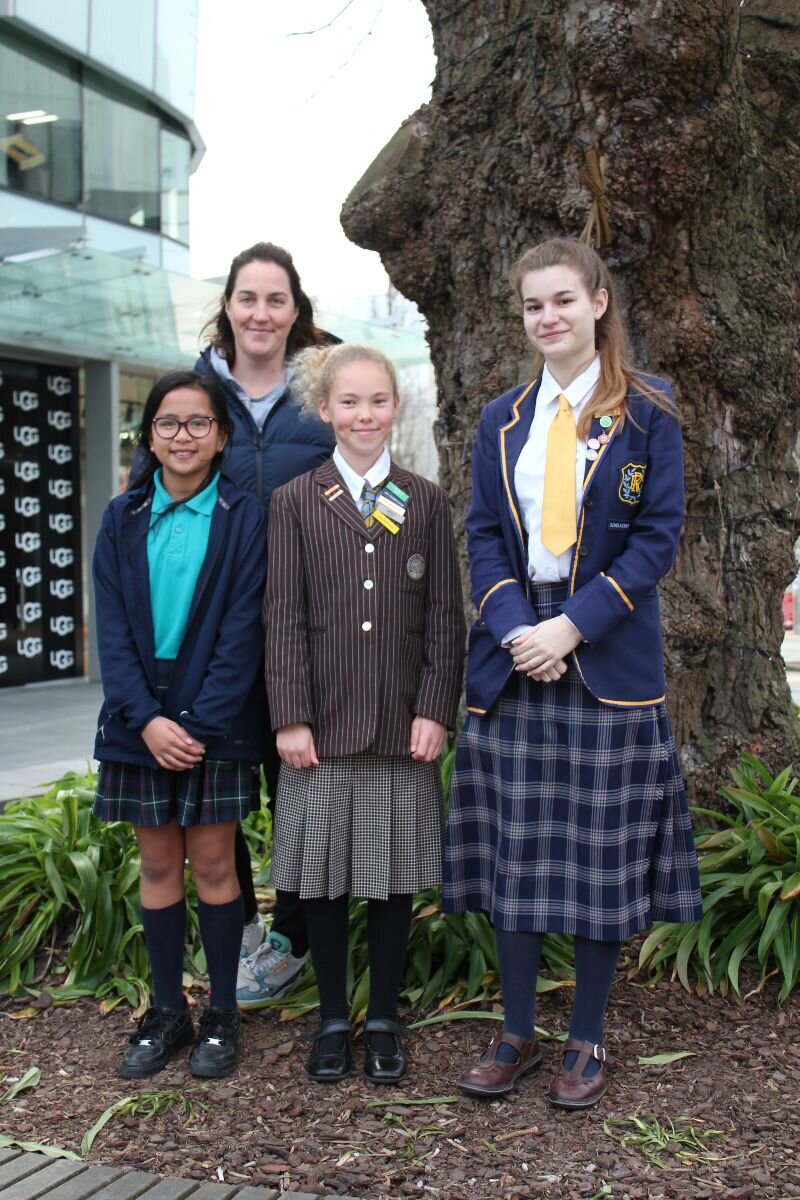 With a new digital resource and outreach to our young ones in lockdown SCAPE Public Art’s 2020 Re:ACTIVATE Aspiring Artists competition has three winning designs that will be exhibited in central Christchurch this spring. The students will have their artworks produced and installed at Hack Circle, on the corner of Cashel and High Streets, as part of SCAPE Public Art’s Spring Season that runs from 3 October 2020. 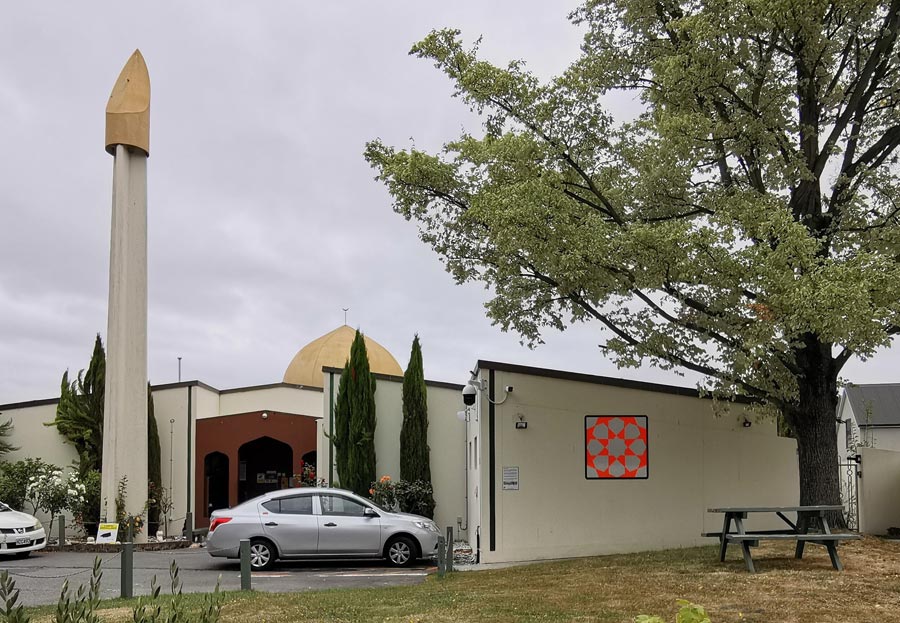 A beautiful star pattern artwork that suggests infinity and expresses love, empathy and solidarity has been installed at Al Noor Mosque.

It is a replica piece reflecting a central city public artwork called Under Construction – Chaos and Order (Re-imagined) by Australian contemporary artist Peter Atkins, with the star pattern expressing solidarity with the Muslim community. The individual piece, now installed on the exterior wall at Al Noor, was gifted to the mosque. The team there decided that it should be placed on the building itself for everyone to enjoy for both its beauty and symbolism. 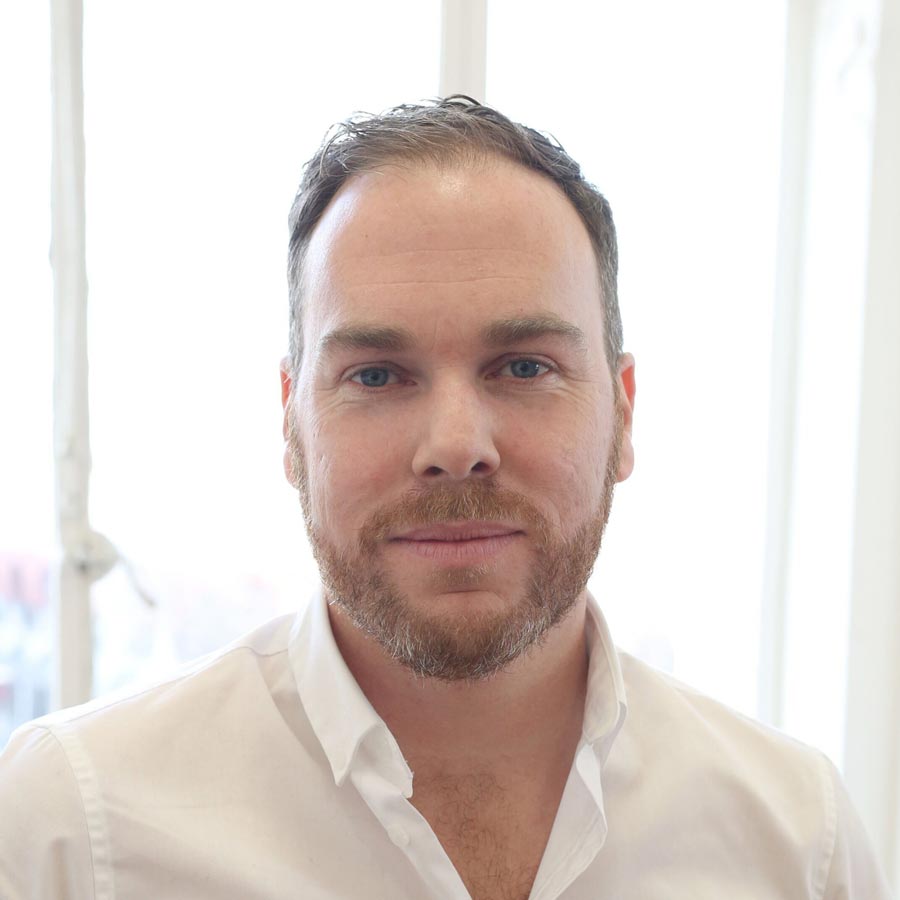 SCAPE Public Art is pleased to announce the appointment of Jamie Hanton to the position of Managing Curator 2020–2022.

Jamie joins SCAPE from The Physics Room in Christchurch, where he has been Director since 2016. He will end his tenure there later this year. Previous to that he was Kaitiaki Taonga Toi, Curator of Art Collections, at the University of Canterbury (2014-16) and before that was Director of Blue Oyster Art Project Space (2011-2014). In addition to these roles, Jamie has worked as an independent curator and writer, and has been a consistent voice in New Zealand’s contemporary art discourse for over 10 years working across several public art contexts including commissioning and realising site-specific and site-responsive artworks. 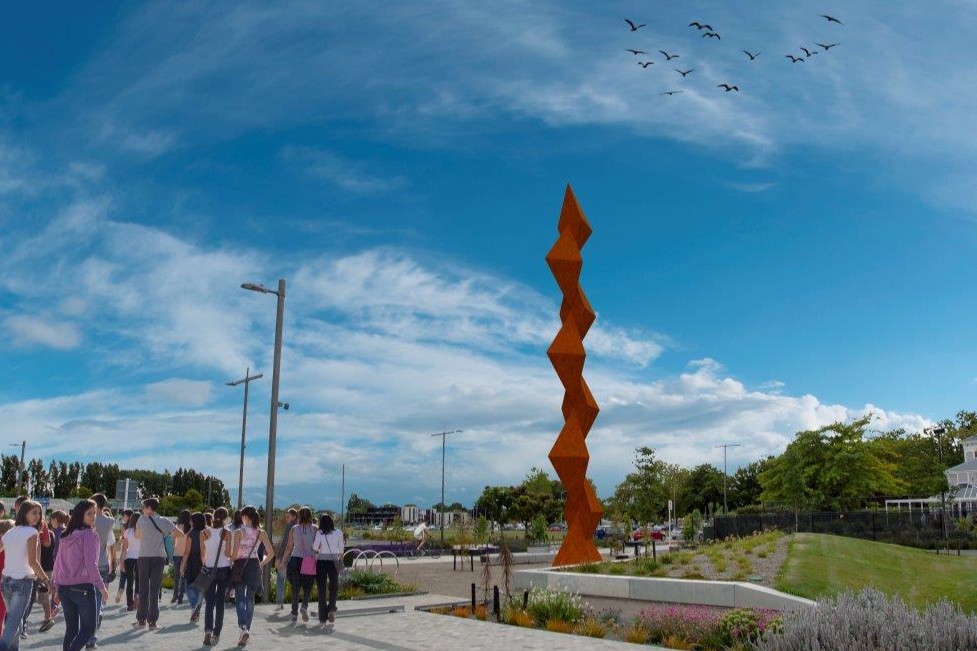 After months of intense preparation and five days of installation and testing, Christchurch’s newest permanent public artwork will light up the city skyline from Friday 4 October. 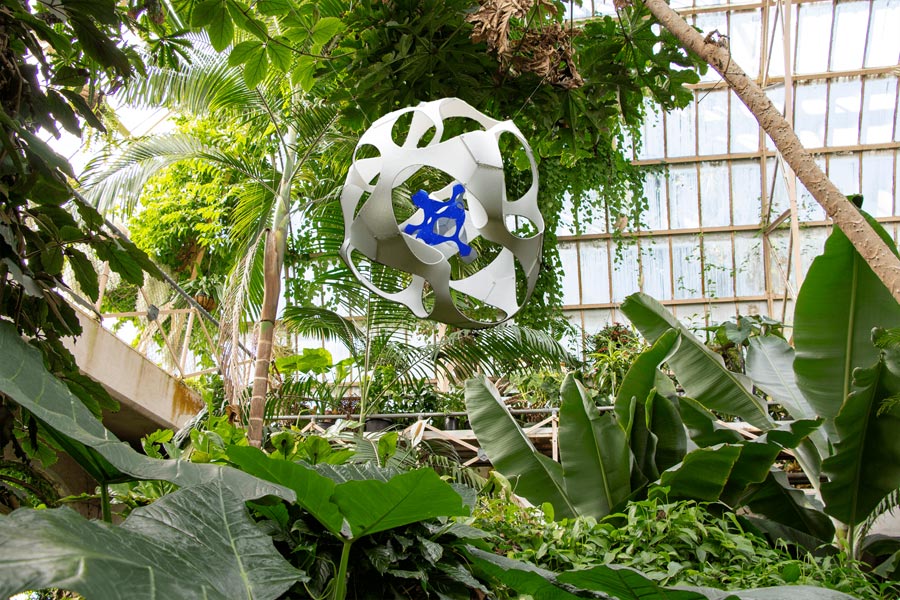 Explore the reaches of the Botanic Gardens this spring and you’ll encounter two very different artworks along the Season 2019 Walkway. 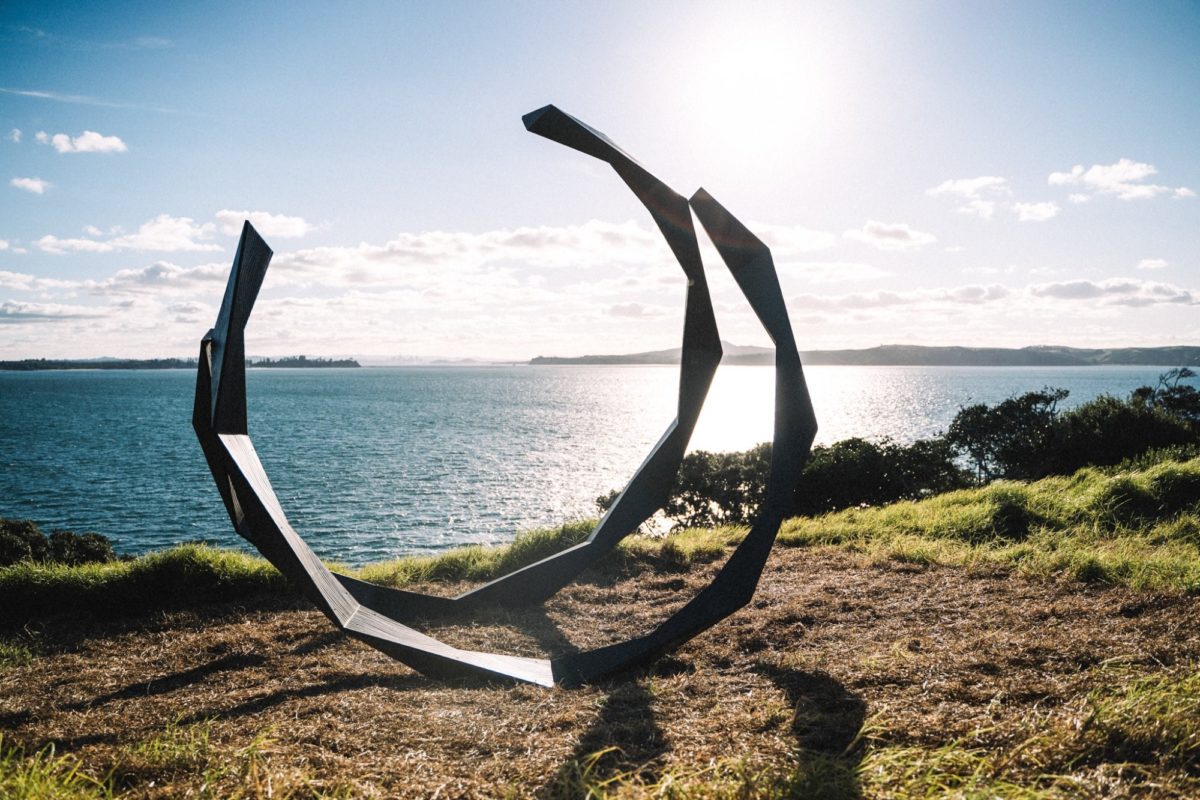 A new artwork being installed at the Arts Centre’s Market Square as part of SCAPE Public Art Season 2019 reflects the city’s unity.