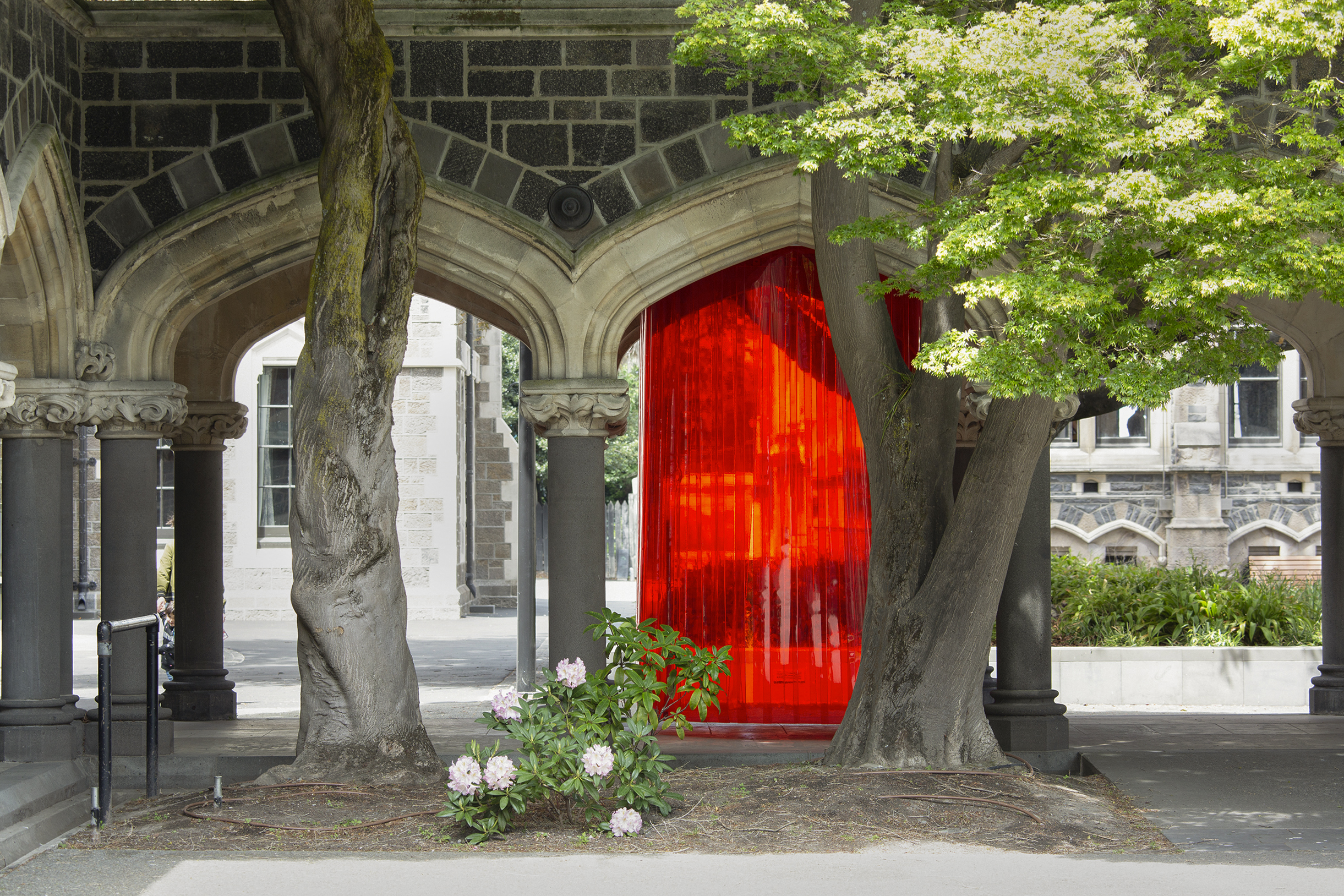 Made from thick polyurethane vinyl, a material commonly used in industrial settings to separate refrigerated areas from other spaces, Ach Bog! is a completely immersive installation that alters the perception of visual cues received from the environment for those who enter. Alluding to this shift in hue, the work’s title, Ach Bog! is an Irish-Gaelic translation of “But soft!”, the first two words of Romeo Montague’s speech in act 2 scene 2 of Romeo and Juliet that continues “…what light through yonder window breaks?”

Flanagan’s previous work has employed recycled material including VHS tape, which, through his hands, is woven into large tapestries, some of which have operated as installations, blurring the surrounding architecture and pixelating the reflected world. While these earlier works have been installed indoors, Ach Bog! is the first of Flanagan’s works to be installed outside and continues his exploration of surface and the re-contextualisation of products usually thought of as purely functional. This focus on labour and its transformational effects on material speaks to this year’s theme of Sweat Equity, which explores the influence of capital and physical work on our bodies.

Located in the Arts Centre’s North Quad cloisters, a space modelled on early English colleges and originally the site of Canterbury College, Ach Bog! presents a stark material juxtaposition in relation to the grandiose neo-gothic stone that connotes status and Canterbury’s colonial history. In the face of the permanence and order of the quad – it is, like much of Christchurch city’s development oriented around the grid – Ach Bog! hangs in contrast; its porousness and circular form invite audience in. It is an egalitarian structure that can be entered and exited from any direction and a reminder that even momentary or passing sensations can shift perspectives in enduring ways. 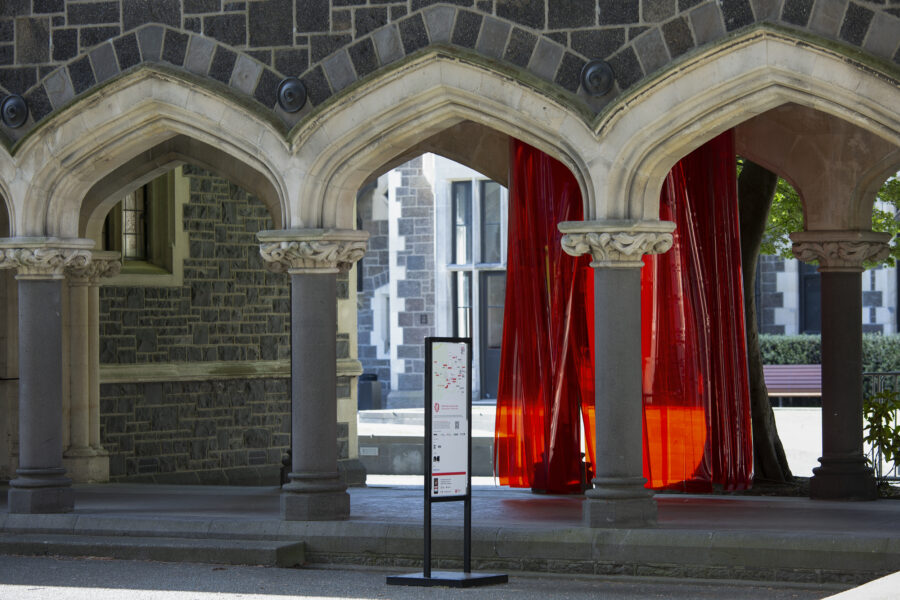 Formerly based in Christchurch, Scott Flanagan is an artist now living in Port Chalmers. His practice sits outside the mainstream, … 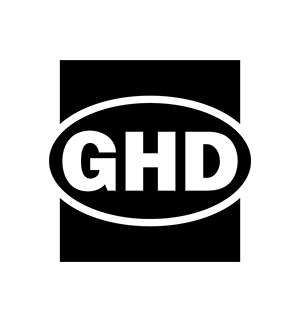 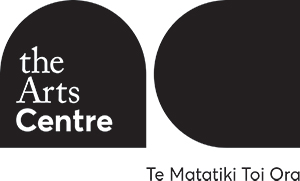