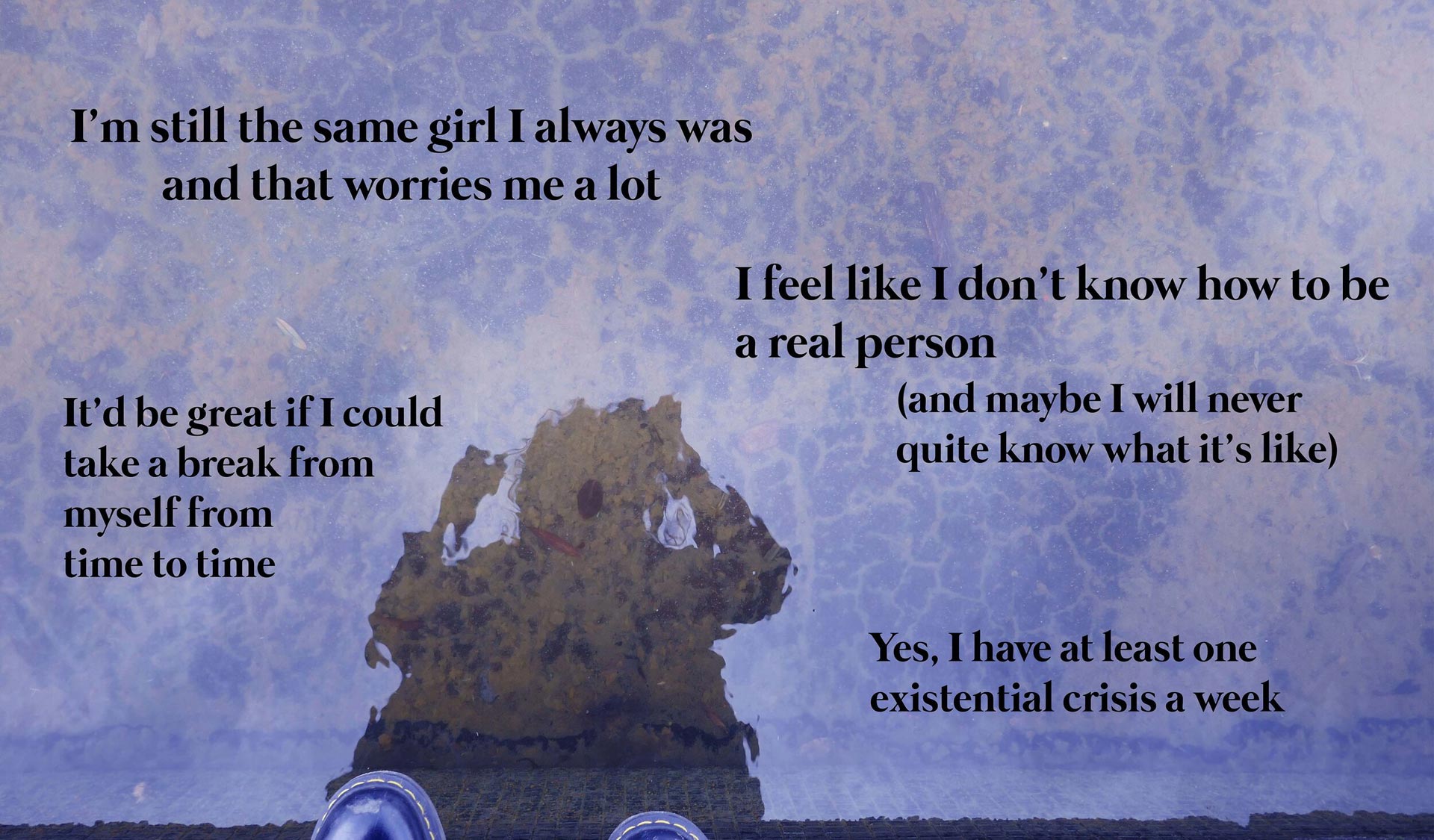 Frank, Love and the apocalypse by Natasha Matila-Smith for SCAPE Public Art Season 2020

Natasha Matila-Smith’s art practice explores the boundaries of online intimacy and our relationship with digital spaces, combining text and images to present confessional messages that range from off-hand revelations to innermost desires. At the core of her practice is the assertion that digital spaces, just like our offline spaces, are contested and subject to the pressures and systemic biases of race, capital, and gender. Reflecting on this, writer Huni Mancini has said that Matila-Smith’s “urge to address her own hidden emotional landscape implies that bodies have a history of their own” and, as such, the six billboards that make up Frank, Love and the apocalypse around Hagley Park transpose the personal and intimate onto spaces used for leisure and socialising.

Still the same girl features a reflection looking down into a lake – a reference to the myth of Narcissus – with the words, “I’m still the same girl I always was and that worries me a lot” superimposed, meme-like over the image. The work runs counter to narratives of self-improvement prevalent in both online and offline media – especially during the COVID crisis – and gives voice to anxiety; which while often acknowledged in discourse around mental health is seldom articulated directly. A number of other statements on the work reinforce this feeling, creating a cacophony of self-doubt.

In contrast to this is a dead-pan humour and a willingness to embrace certain online stereotypes in the service of establishing a point of commonality. Borrowing from online tropes and memes to create her work, Matila-Smith uses tactics of scripting and performativity to embellish, minimise, and create entirely new personas.

These new works fuse with their billboard form to become advertisement-like, yet they operate in a way that subverts their standard function. In relation to SCAPE Season 2020’s theme, Secrets and Lies, Frank, Love and the apocalypse prompts us to think about the performative or duplicitous online representations we are faced with, as well as mainstream narratives that reinforce the often-unchallenged societal demands of late-stage capitalism to be productive citizens above all else. 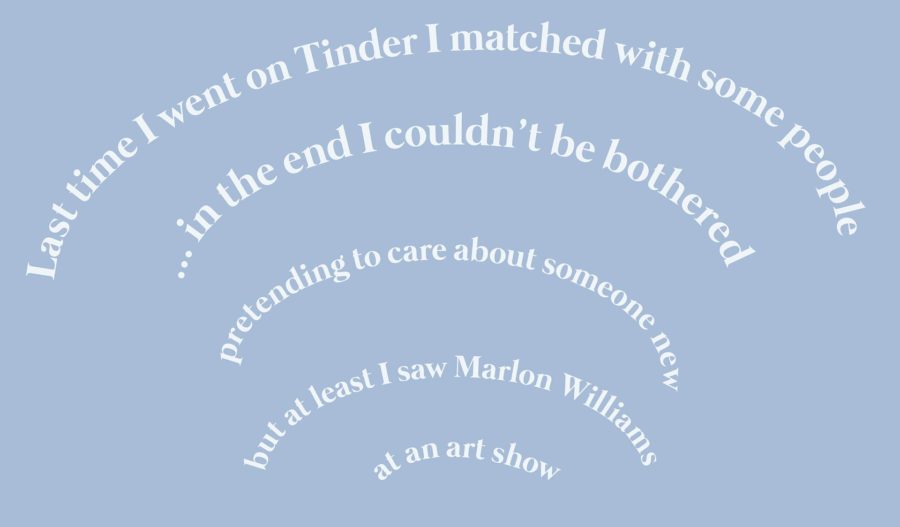 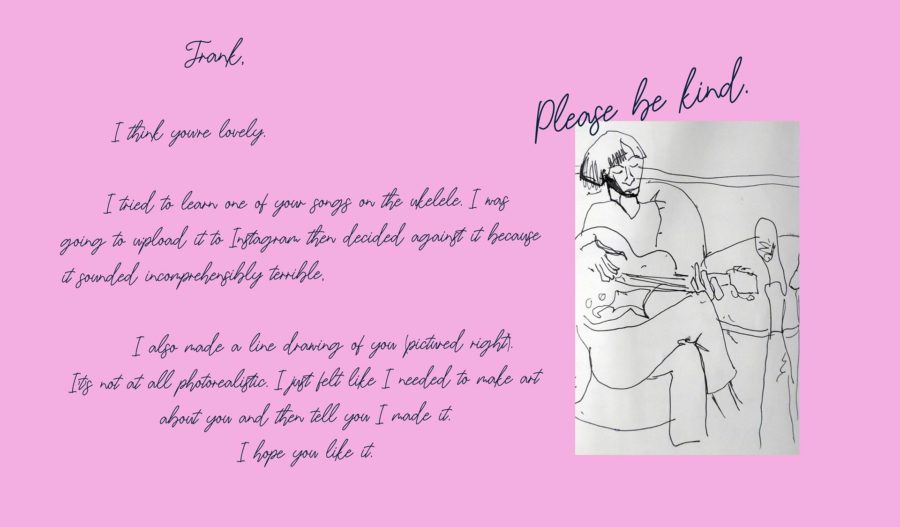 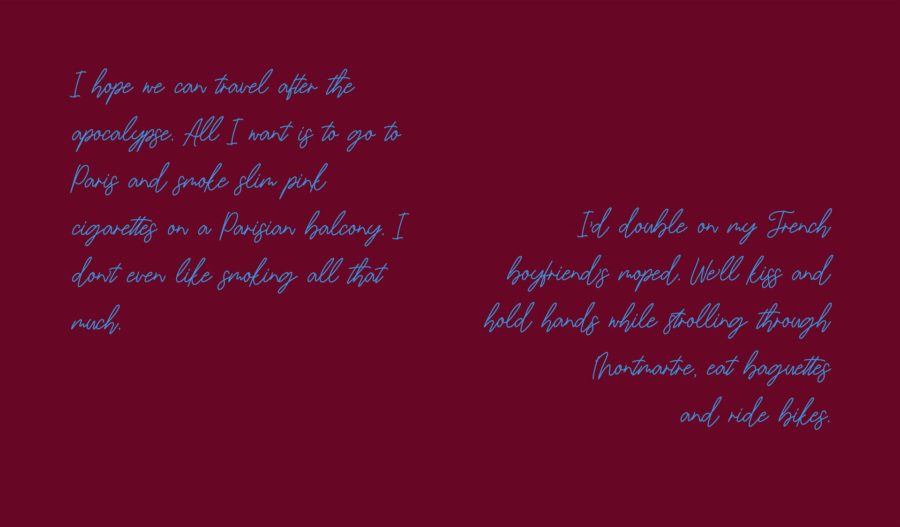 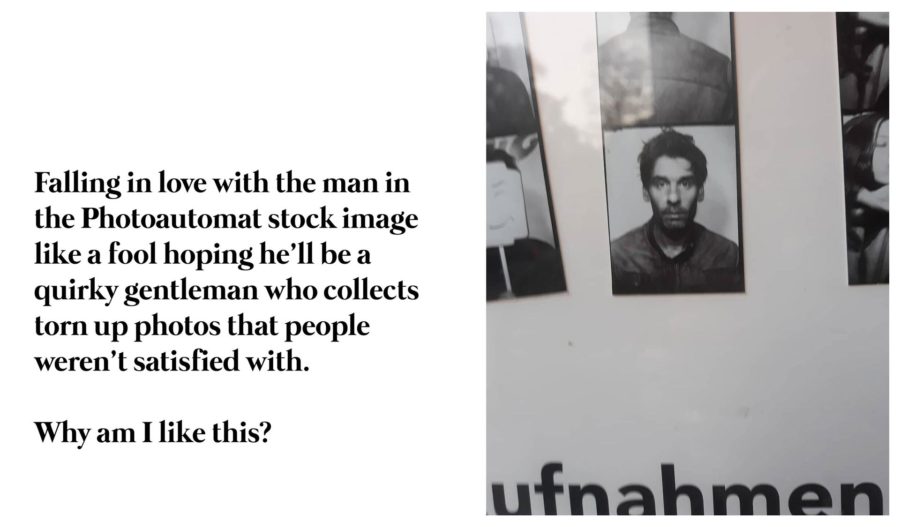 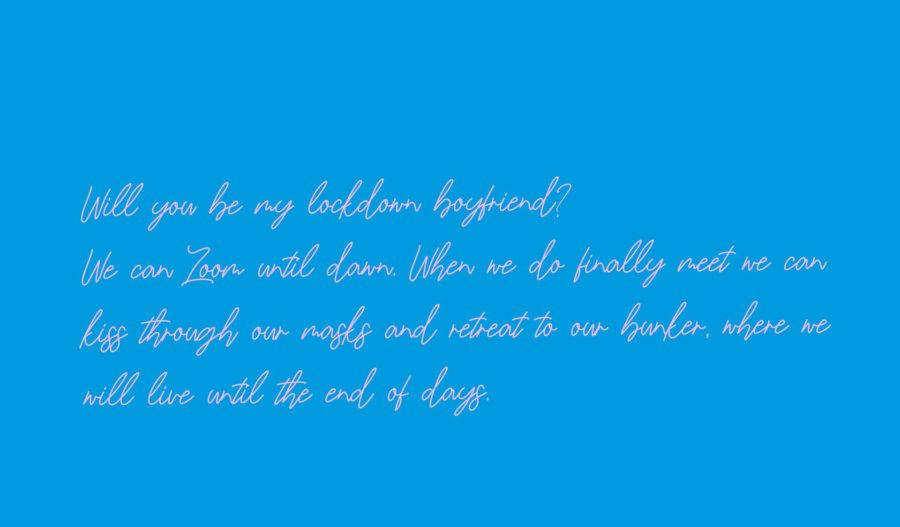 Natasha Matila-Smith is an arts practitioner based in Tāmaki Makaurau Auckland. Matila-Smith has developed a series of confessional text-based works …